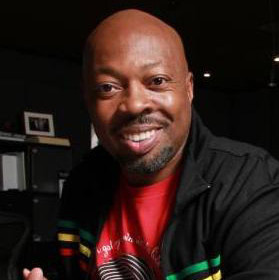 As General Manager of New Nation Entertainment’s Recording Division, Troy Marshall carries a wide range of responsibilities from overseeing artist packaging (which includes photo shoots, video shoots), to marketing, radio and club promotions, and the label’s new media campaigns. Mr. Marshall, who joined the company in the summer of 2012, has the illustrious and vital role of guiding the New Nation staff into a new era; the 21st century model of the music business. Prior, he served as Vice President of Lifestyle Branding and Rap Promotion for Interscope Geffen and A&M Records (IGA), a post he held since 2007. His accomplishments as a record executive and influential music industry insider have made him one of the most respected professionals on the scene today.