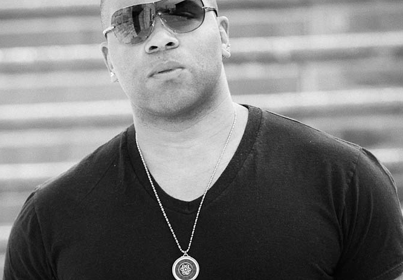 Shyan Selah is a rising star who embodies the essence of the most trendsetting music icons from his hometown of Seattle. Inspired by the likes of Ray Charles, Jimi Hendrix and Kurt Cobain, Shyan’s urban brand of rock music has created wide spread anticipation throughout the industry. As an artist who strives to reach the youth, he has been on the speaking circuit for years, working with various high schools and colleges around the nation. Shyan’s music and outreach has led to him being invited to act as an ambassador for musicians and music entrepreneurs from all over the world for the World Affairs Council’s International Leadership Conference series at the World Trade Center in Seattle, WA. In March of 2012 Shyan joined forces with Starbucks to bring the message of music and education to the community in Seattle, Wash. This collaboration has since grown to include the planning of a nation-wide tour with Shyan stopping at Colleges, Universities and Starbucks locations in key cities throughout the United States including New York, Atlanta, Chicago, Miami, Los Angeles, San Diego, Austin and Houston, TX with more dates and cities to be announced via shyanselah.com.