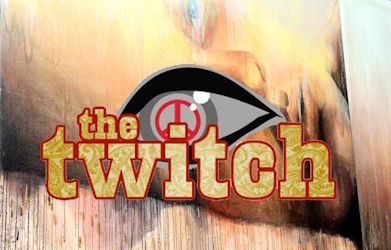 The Twitch are a four piece rock band that hails from Vancouver, Canada. They are signed by the Australian record label, Blue Pie Records. The Twitch represents “Rock” in its truest sense and form. Their influences are a kaleidoscope of the sixties, seventies, and what is now. They are constantly writing songs, getting their music played on radio stations all over the globe, and playing the finest stages the world over, including Retrofest 2005, in Chilliwack, Canada. They backed up legendary bands like The Edgar Winter Band, Rick Derringer, Blue Oyster Cult, Jefferson Starship & It’s A Beautiful Day! They also graced the stage of the infamous Whisky A Go Go, in West Hollywood California in 2011. They’ve just inked down a music publishing deal with Harmonious Music.