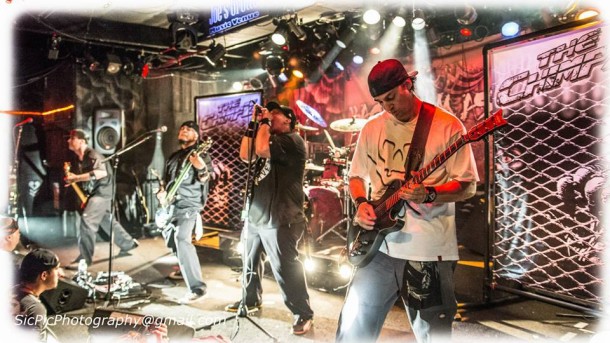 The explosive music of THE CHIMPZ is a product of their every day struggles in the streets of LA. Crossing over from rock, hip hop, and heavy metal. With their new release of “Who Can I Trust” recorded and produced by Ryan Greene (Bad Religion, NOFX, Megadeth) Their songs always deliver a great hook and the live show is pure entertainment.