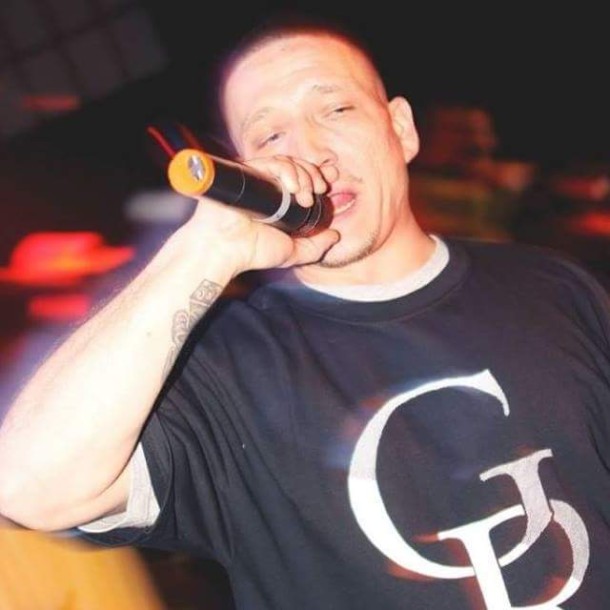 Born and raised in Pittsburgh, PA, Goest Ryder appeared in the hip hop scene in late 2013. His love for music started early on, while listening to his mother’s vinyl collection. Falling in love with hip hop in 1992 after hearing Dr. Dre’s “The Chronic,” he began writing lyrics in hopes that one day his skills would land him a career as a ghostwriter. Unfortunately, a series of events landed Goest Ryder in prison. While incarcerated, his only outlet was his pen and his pad. Spending the next two years writing his story in the form of rhymes, he proved his skills as an MC with personal songs “Dependent On Chemicals” and “Conflicted,” which reflect on his battle with drug addiction as well as his love for his children. Goest Ryder currently has several projects in the making, and enjoys being very active in the underground music scene. He will surely capture the hearts and minds of hip hop fans. You can find his music online at: