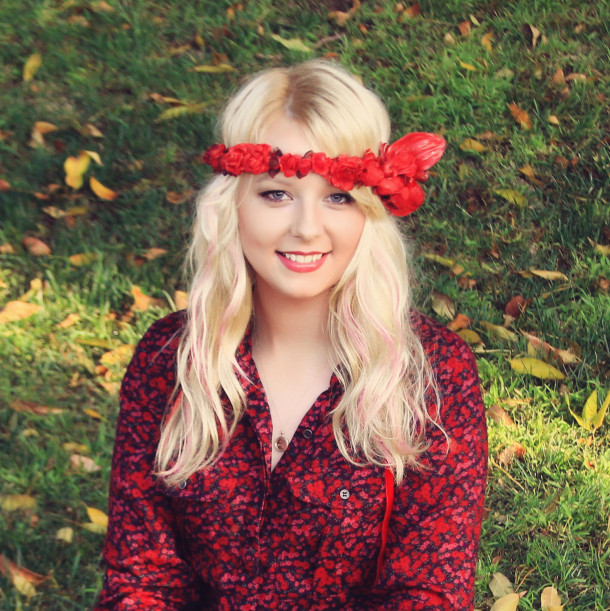 Emelyn is an award winning Los Angeles based singer-songwriter who fuses pop, jazz and country music to create songs that truly capture the heart. She started playing piano, singing and composing as a little child growing up in Ukraine, where she had performed on the biggest concert stages, TV and Radio programs. Her musical talent didn’t go unnoticed and when she was 13 years old, the singer was invited to compete in the World Championship of the Performing Arts in Hollywood, CA where she earned a Silver Medal. After graduating Hollywood High School Performing Arts Magnet, Emelyn decided to follow in her mother’s footsteps, who holds a master’s Degree in Music, and receive formal music education. She chose the Vocal Jazz Program at the Bob Cole Conservatory of Music and shortly after completing her degree with honors was awarded with the Outstanding Vocal Performance Student Award from the world-renowned music publication, the Downbeat Magazine in the category of Blues/Pop & Rock for a song that she wrote with multi-talented Kayta Matsuno. Most recently, she had completed a successful fundraising campaign on the Indiegogo fundraising platform and is now in the middle of recording her debut original EP “The Light.” For more information about Emelyn visit: www.emelynmusic.com