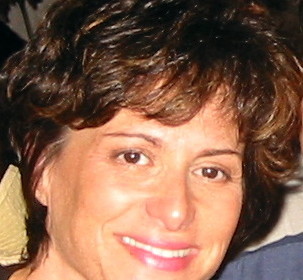 CEO and Co-Founder of Buzztone Inc

As CEO and co-founder of Buzztone Inc Liz works to facilitate community building on behalf of brands in the cause, entertainment, media, and product industries. As chief visionary in charge of creative content, strategy, operations and funding her role on projects includes everything from shaping go-to-market brand and marketing strategy down to managing the details of technical execution. The most recent example of her influence in this arena includes her work on initiatives like the launch of the Stop Global Warming’s Virtual March. “Consumers today are sophisticated. They care about what they buy and they can fall in love with a product or a cause because of the story behind the brand. Our job is to bring that story to the surface in a way that resonates and builds engagement,” Heller says.

Prior to founding Buzztone Heller served as Executive Vice President of Capital Records and led the charge in developing award winning websites such as Hollywoodandvine.com and Bluenote.com. Liz also oversaw Capital’s soundtrack department, executive producing hit records such as Hope Floats, Good Will Hunting and There’s Something about Mary. Liz began her career as VP of Artist Development for MCA Records.