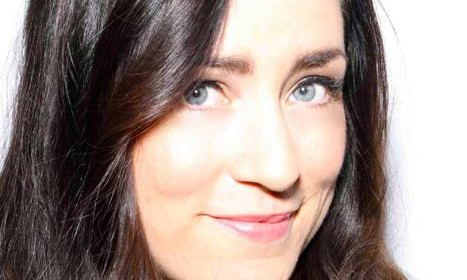 Lisa is the Director of Public Access Television for Long Beach, California. She was first introduced to public access TV in 1999 at Community Television in Santa Cruz, California, where she was elected to the Board of Directors in 2007. Lisa’s many public access productions include award winning “Santa Cruz Indynewsreal,” a collaborative news show which she created and executive produced from 2003-2005. Her documentary work has been screened internationally in film festivals and on Free Speech TV, and has taken her across North America and abroad. Lisa earned a Master of Arts in Social Documentation at the University of California, Santa Cruz in 2009. Lisa has worked for television and film production companies, and in 2012 she became the Director of PADNET (Public Access Digital Network) for the international city of Long Beach, California.