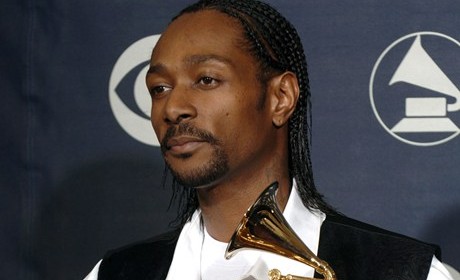 Leader of the best selling Hip Hop group of the last 20 years, Bone Thugz ‘n’ Harmony, Krayzie Bone is a Grammy, BET, and American Music Award Winner. His albums have sold over 50 million units, has Diamond selling (10 million+) albums and has created classic songs, including “Tha Crossroads”, “1st Of The Month”, “Thuggish Ruggish Bone”, & “I Tried”. His group is the only one that recorded with both 2PAC, Notorious B.I.G. & Eazy-E. His collaboration with Chamillionaire “Ridin’ Dirty” won MTV’s “Video Of The Year” & many other awards. As he continues to make classic albums, World Tours & singles, Krayzie is a label CEO & developer of talent with his The Life Entertainment label. He is also receiving an IES Hip Hop Honor for his group Bone Thugz ‘n’ Harmony & a part of the Eazy-E/N.W.A Tribute to the legendary icon that signed & developed him.