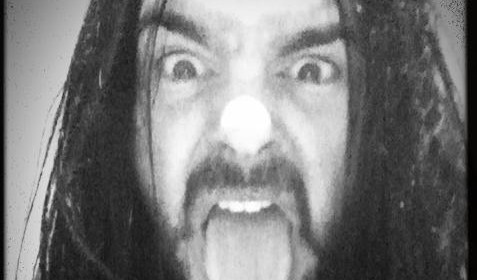 Blasko has been a recording and touring musician since he was 16 years old. His credible career began with the seminal hardcore thrash band Cryptic Slaughter signed to Metal Blade Records in 1985. The band released 3 records for the label between 1986 and 1988. In time he eventually went on to become the bass player for such heavy metal heavy weights as Danzig, Rob Zombie and since 2003, Ozzy Osbourne. He co-founded the artist management and marketing company Mercenary Management, Inc in early 2005. He currently manages the career of Black Veil Brides and handles marketing for guitar icon Zakk Wylde.