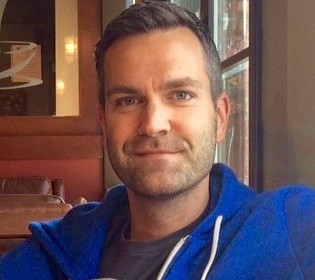 After playing in bands and finishing college in Seattle, Ben moved to LA to work in music. He landed as an A&R guy/song plugger at BMG Music Publishing where the first song he pitched and placed received a Grammy award nomination. Ben started signing and developing artists to pub deals, one of which signed to RCA Records and asked him to manage them full time. He took the opportunity and for the next 8 years owned and operated an artist management company and indie record label overseeing the careers of 9 artists signed to both major and indie labels. Ben spent the first 4 years on the road tour managing and selling merch all over the world. After 12 years in the industry it was clear touring merch revenue was critical to an artist’s career, yet existing systems didn’t allow for better management of this business. Ben co-founded atVenu in 2012 to address this issue and now works with an incredible team building the industry’s only and best live event merch platform that to date has managed merchandise for over 2800 artists, 70,000 shows, and $250 million in sales.